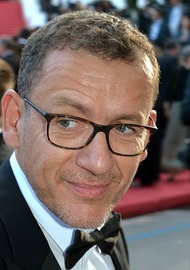 Dany Boon is a French actor, director, screenwriter and producer. Starting out as a comedian during the 1990's, he was recognized in 2008 as a successful actor and director... Wikipedia