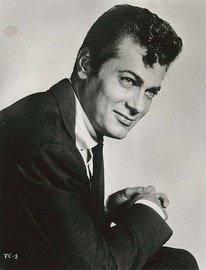 Anthony Curtis was an American actor whose career spanned six decades, achieving the height of his popularity in the 1950s and early 1960s. He acted in more than 100... Wikipedia