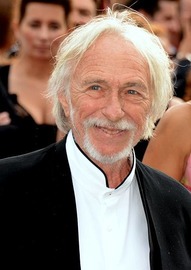 Pierre Richard is a French actor, film director and screenwriter, best known for the roles of a clumsy daydreamer in comedy films. Richard is considered by many, such as... Wikipedia